How to Make Algae Bio​fuels At Home Without High-Tech Equipment Even If
You've Never Done It Before And Don't Have Millions To Spend..

This Global Bestseller Has Over 1,400 Pages! (Including Bonus Material) 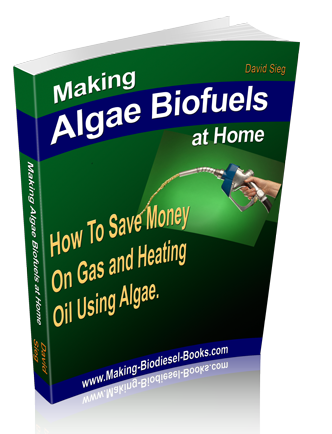 » BUY NOW AND GET STARTED TODAY

Why This Book is BETTER Than Any Other Books On ​Making Algae Bio​fuels.

Everything necessary you can order off the internet or find at your local home improvement store.

No going broke trying to learn the ropes.

You can get started growing algae at home and mastering the fundamentals for $35 or less!

Many of the algae biodiesel pros and consultants use this book and swear by it. It is currently in use by over 100 schools and universities.

These strategies are just as good if not BETTER than many professional techniques.

So you’ll enjoy great results without paying an arm and a leg in equipment costs. 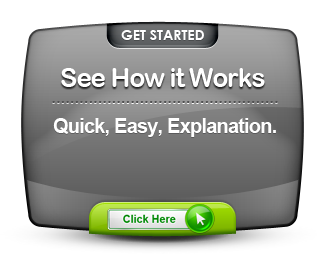 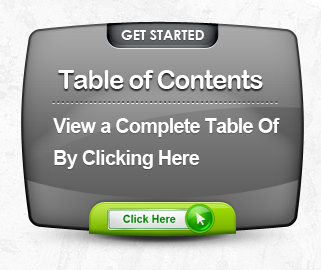 Newer and Better Than Ever Before

12 Comprehensive Chapters that will will help you get going fast

2. The 8 Best Algae Strains to Start With and Where to Get Them.

In 2008, knowing the secretive nature of the algae biodiesel industry and the lack of real world info,  he created making-biodiesel-books.com to share his knowledge of​ make algae biofuel at home and small scale projects. Here you'll find real world applications, "How-To" knowledge you won't find anywhere else.

In A Nutshell, Here is What You’ll Get Dear sir:
I have been an constant follower of your ideas, papers and designs and there is no doubt of your worldwide mastery about biofuels. I am a Colombian researcher dedicated to participate in the Colombian project for production of biodiesel from native microalgae…. It will be as our Bible on those topics really urgent and necessary for the future welfare of the humanity. Thanks in advance. Is This Book Right for You?

WHO THIS IS FOR

WHO THIS IS NOT FOR

​Our "Take It To The Bank" Guarantee 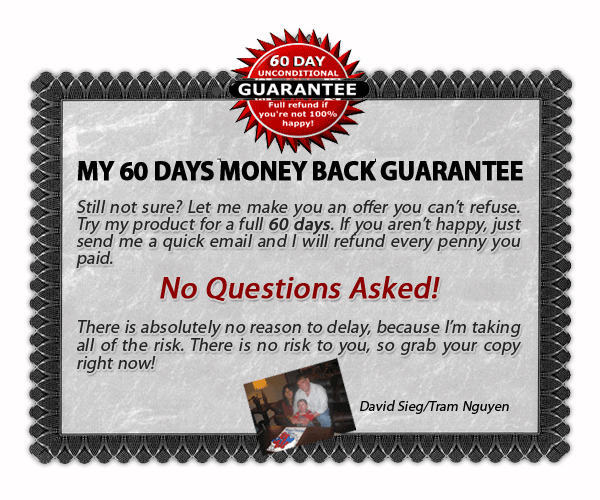 Nowhere are you offered so many high quality bonus reports! We have prided ourselves on making this the finest collection of material available anywhere! 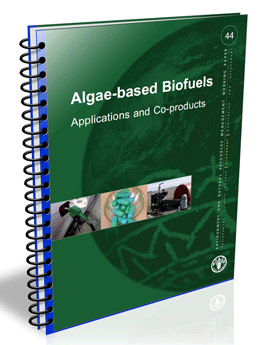 Included as bonus material and you'll be able to read it immediately after buying. These reports are a wide range of government and private commercial reports, covering every aspect of algae biodiesel and algae bio fuels in minute detail. 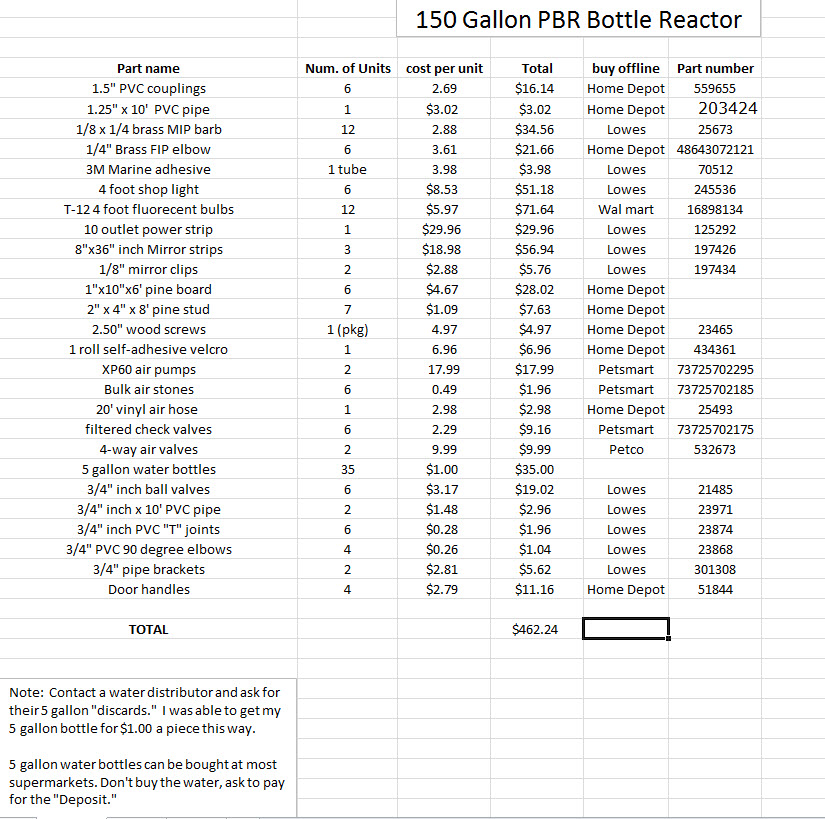 Shopping Lists = All Details Done For you

You won't have to waste time searching for the right part, we've included detailed shopping lists, with prices, part numbers, and where to buy them, online and offline. 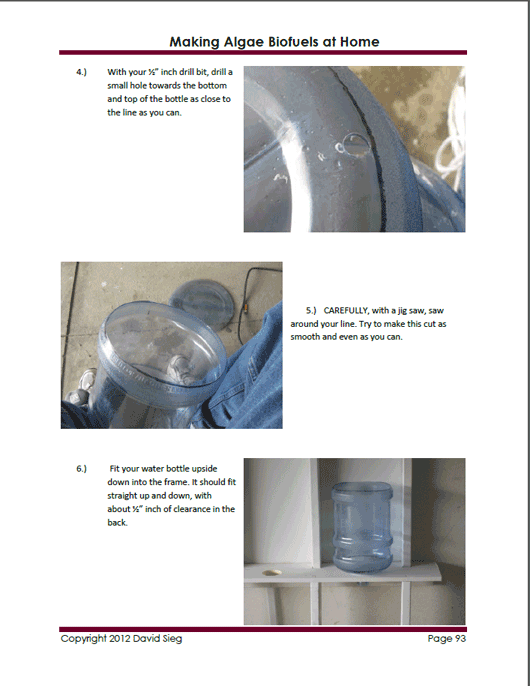 We know that this is a complicated subject for some people. That's why we've left nothing to chance and provided you with illustrated instructions that will have you up and going making algae biodiesel in no time.

The Newest edition and the Best

Here are answers to some frequently asked questions:

What can I expect?

That this webpage accurately represents the product, that all emails will be answered in a timely manner, (usually hours, sometimes minutes) That all testimonials are real and unsolicited, that I stand behind my guarantee 100%, and that this book (and all the books on this website) have the finest, most accurate "How-To" information available anywhere.

Once your credit card clears you'll be redirected to the download page where you can download your bonuses immediately. Then you'll get an email confirmation from me that I have received your order and it is being processed and an estimated time of arrival to you. Once the book has been printed (Usually 24-72 hours) you'll get another email from me with shipping details along with a tracking number.

How long do I have access to the bonus material?

This website has been up for 10 years and we aren't going anywhere. Your bonus material is available to you if you lose yours simply by sending me an email. I will need some way of tracking your order. (receipt, email address used to buy, etc.)

Didn't find the answer you're looking for?

You can contact me personally at makingbiodieselbooks (at) gmail (dot) com with any questions or concerns.

How can I get a refund?

I understand that not every book is suitable for everyone. Simply contact me via my support page or by the link on your receipt. You'll get a fast, courteous refund. No questions asked.

Why should I buy this course instead of (Insert name of competitor here)?

My advice would be compare my book to theirs. But beware, every book I have seen goes into voluminous detail about WHAT to do, NOT HOW TO make algae biodiesel.  Secondly, a lot of books are written with so much industry jargon as to be jibberish to most readers. Mine aren't. I wrote these for the lay person. in fact, the basis of these books were my teaching notes I used to teach students who had no experience with biofuels what so ever.

Why are your books so expensive?

In reality they aren't. Most high quality, professional books cost many times what these costs. I've seen prices in the $600-$1,500 range. In fact, on Amazon there are people selling THIS book for that much.

Also, how much is 20 years of experience worth? Or the 1000's of hours necessary to create these books as well as build this website to make them available. It's worth a lot more than $149! But you can take my word for it, I'm not getting rich off these books. It's a labor of love, not a profit center.

I love hearing your comments! I love the pictures my clients send me, the tips and the tricks they share with me. I've been lucky enough to make friends with people all over the world, all engaged in making the world a better place. I reply personally to all emails (as long as they are polite) so keep them coming!