Algae Biofertilizer: Can It Put Monsanto Out of Business? 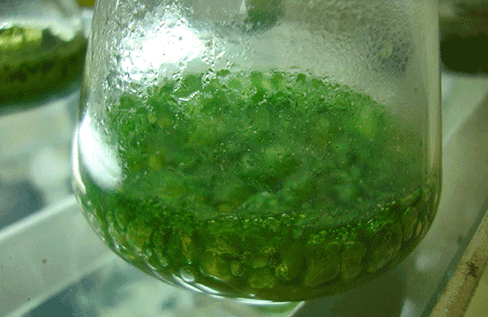 Algae biofertilizer: As the agricultural sector focuses on research methods to find effective bio fertilizers which can promote crop yield and at the same time do not cause damage to the ecosystem. Large scale commercial production of crops faces several issues such as soil acidification, diseases and pest attacks. Environmental changes have caused the soil and water composition to change.

Harmful chemicals used as pesticides and fertilizers accumulate in the food chain and are toxic to the habitat. Water scarcity, pollution, greenhouse gases and natural disasters have significantly reduced the area of agricultural land.

Algae Biofertilizer represent a large group of microorganisms which are beneficial in enhancing soil productivity. They serve the purpose by fixing atmospheric nitrogen and synthesizing plant growth promoters. Bio-fertilizers are effective replacements for chemical fertilizers and are more cost effective. 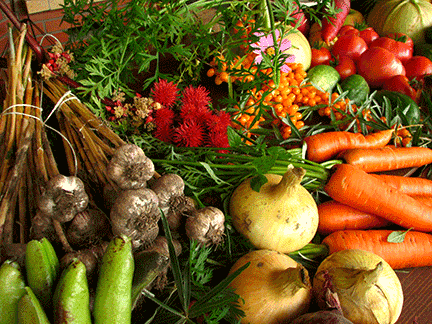 An Algae Biofertilizer is a natural, organic and renewable energy source. They help retain essential nutrients and water in the soil which is required for the proper growth of the plants. When chemical fertilizers are used they change the soil composition causing contamination and pollution.

Algae extracts have been researched for several years to be used as fertilizers. Beneficial effects of using algae have been reported in various parts. Possibility of using liquid preparations and powdered extracts has been reported to have positive effects on cereal crops including increased crop yield, improved nutrient uptake and resistance to pests.

BGA synthesizes and liberates plant growth promoting substances such as auxins and amino compounds which stimulate plant growth. They have been used particularly for rice crops.

Cyanobacteria are one of the major components of paddy fields. The agricultural importance of BGA in rice crops is related directly with their ability to fix nitrogen and other beneficial effects for plants and soil. Nitrogen content of the soil is the second major factor affecting plant growth after water. Deficiency of nitrogen content in the soil is overcome by the addition of algae biofertilizers.