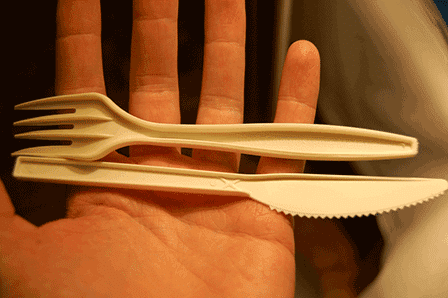 Everyone these days wants to make bioplastics from algae. If you were born before 1960, you probably remember the famous line from "The Graduate.” A well meaning, drunk family friend wanting to give Dustin Hoffman helpful advice about what line of work he should go into, boozily replied “Plastics.” 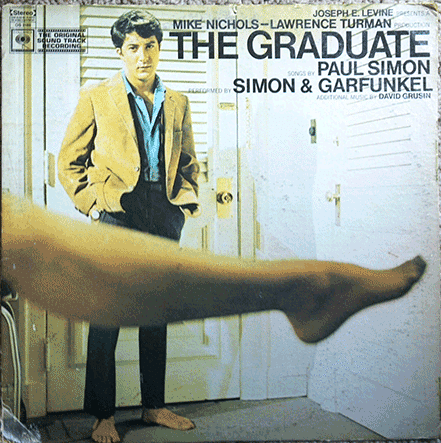 At the time, it was kind of funny because plastic wasn’t really taken seriously then. It was for toys and all manner of cheap, low quality, items. No one could have foreseen, except perhaps the drunk friend in the movie, what an important role plastic would end up playing in everyone life. From salad bowls to the space shuttle, plastic is there.

If the movie were made today, the famous line would be “algae bio plastics.”

Someone who knows more about the subject than anyone else is Cereplast. Cereplast has been a pioneer in algae-based plastics, helping to bring the first products made from Cereplast Algae Bioplastics to market in 2011, and with the recent commercialization of Biopropylene 109D in December of 2012, which has a 20% post-industrial algae bio matter.

I have no idea what that means but it sounds cool, anyway.​ :+)

So why are algae bioplastics superior?

In an article published in Popular Mechanics (of all places) Cereplast’s CEO Frederic Scheer disclosed that his team had succeeded in replacing up to 35% of the petroleum in traditional plastics with algae. By product launch later this year, he’s hoping that figure will be closer to 50%. He’s suffering from the same woes as other commercial producers, namely how to get ENOUGH algae for commercial production.

Make Bioplastics From Algae at Home 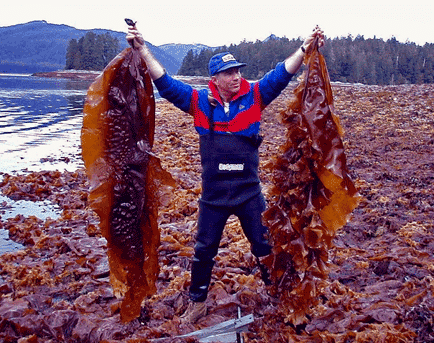 When people talk about “seaweed” they are actually talking about algae. What we are talking about in the context of making bioplastics from algae: red algae, also known as “red seaweed.”

The specific chemical that we are interested in is agar, which appears in red seaweed in abundance. When you hear Cereplast and other companies talk about developing algae bioplastic made from seaweed, they really mean that they will be using the chemical agar, which is extracted from the seaweed.

Agar is used as a food additive in confectioneries, desserts, beverages, ice cream and health foods. It’s also used as a non-food additive in toothpaste, cosmetics, and adhesives. It’s not that difficult to get: if you can’t find it at the grocery store, you can Google “buy agar” and you get plenty of results there.

Before we get to the actual recipe to make bioplastics from algae you should understand what role agar actually plays. Like all other plastics, bioplastics are composed of three basic parts: one or more polymers, one or more plasticizer’s, plus one or more additives. Roughly speaking:

From the Green Plastics book:

Agar, either by itself or in blends with other bio polymers, appears to impart favorable properties to plastic sheets. In plastics containing agar and glycerol (a plasticizer), the effectiveness of the glycerol lasts longer, because the agar seems to slow down the increase in brittleness. Agar also seems to improve resistance to microwave radiation, and it improves clarity in sorbitol formulations. Agar is more expensive than starch, which limits its large-scale use.

Your basic procedure for when you make bioplastics from algae will be the same as described in the video below. The main difference will be in the actual ingredients and proportions. Here are some suggestions you can try. Each of the following combinations will produce slightly different plastics with different properties.

The procedure is basically the same in every case when you make bioplastics from algae.

How long it takes will depend on the temperature and humidity in the room, and it may take several days (depending on your formulation). You won’t be able to remove the plastic from the drying sheet easily until it is completely dry, so be patient! If your first batch turns out too sticky or slimy, you can try it again with slightly less plasticizer.

Remember, the above recipes are just starting points…. have fun trying different proportions and combinations, and make bioplastics from algae.

​You have demonstrated this is not complex. We can do this...