Algae Powder Can Change The World

Algae powder can mean energy and food freedom. We are living in a world where there is too much dependence on foreign oil and corporate control of our food supply. 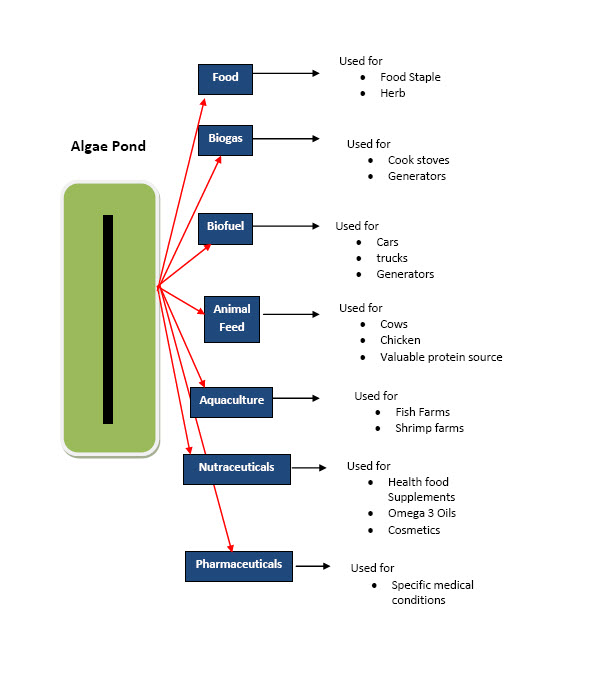 As the growing concern over this unhealthy pattern of energy dependence continues to grow, Americans have been aware of the importance of finding an alternative source of fuel rather than depending on those fossil-based fuels that are produced in faraway countries whose policy we have no control over. We have to ship that product across the world, adding even more cost.

There are many new and innovative ideas how we can solve these problems. We need to produce our own energy that is cheaper, more reliable and safer for the environment. 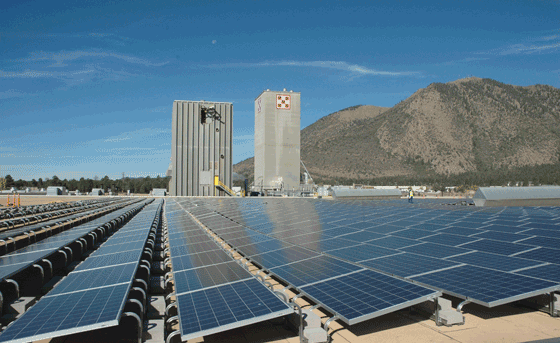 Solar powered stations, hydro electric generator and wind power mills are among a few of the brilliant ideas how we can harness the natural resources and energy that is available in abundance to all of us.

Many of these ideas seems fantastic, but they can be impractical when put in real world situations.

For example, solar power sounds great, but only works when the sun is shining, or you need to be able to store the energy. It works great individual applications, such as home energy. But not as a mass produced commodity. We still don't have a an affordable way to store the energy. .

Hydro power has been around for centuries, but requires tremendous investment to build a generator and there is too much capital needed to provide manpower to run the station.

Wind power isn't much better than solar,  in that you can never predict when those winds will be blowing and thus the energy generated from these windmills are sporadic and unreliable. In certain locations, such as offshore, they could work very well. However, it would only produce energy in coastal regions. The Great Plains in the US are another location that is producing wind energy reliably. Additionally, many people feel they hurt the landscapes and birds. 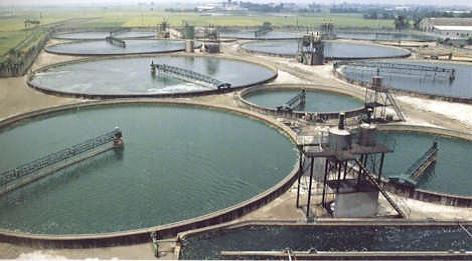 During the last few years, we have discovered the potential that resides within algae powder. There has been a stir of excitement within the scientific community about the potential of algae to be harnessed and used as a possible source of raw material for the production of biodiesel, bio gasoline, bio plastics, and many other products.

Indeed algae powder seem to be a very exciting thought. Here are just some of the reasons why.

1. Algae microfarms are 20 times more productive than other types of biodiesel plants such as corn and soy and have valuable health and medical benefits. Algae micro farms can help change our food culture by growing abundant healthy food in a very small footprint, affordably and profitably.

2. Algae Biofuels performs excellently under all conditions and it can compete with cars running on fossil fuels.They are currently problems with scaling up to commercial scale. However, at the rate and pace of research into this area it won't be longer before those are solved.

3. Algae biodiesel has less harmful emissions than those that are petroleum based. Not only are they better for the environment than fossil fuels but they can also help reduce global warming and climate change.

4. It performs just as well as the normal diesel fuel. It’s less inflammable too, making in safer in times of crashes and accidents.

5. Algae biodiesel is biologically degradable. This factor removes the fear of contamination to soil and water during transport. Additionally it doesn’t even contain sulphur the element which is responsible for acid rain. It produces less carbon dioxide than the burning of fossil-based fuels.

6. Algae biodiesel refineries are much simpler to build than other petrochemical refinery plants, making it a very pragmatic way to build a refinery plant which doesn’t require complicated processing equipment and extreme energy to run it.

7. Algae biodiesel has a higher lubricity which makes it ideal for engines and provides a smoother flow that adds to the engine life and efficiency.

These are all good reasons why algae powder is set to be the powerhouse of energy in the future. 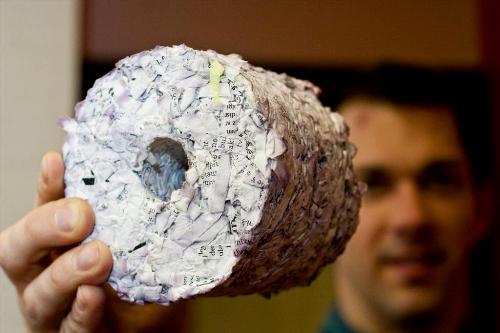 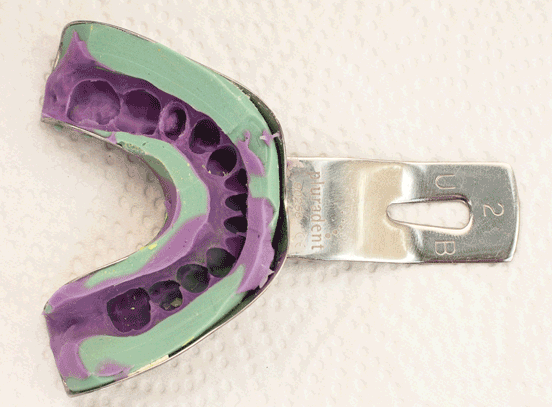 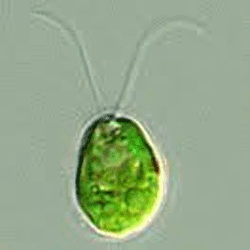 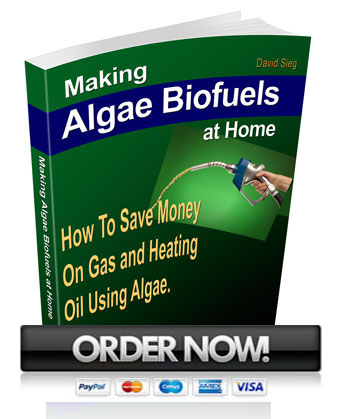