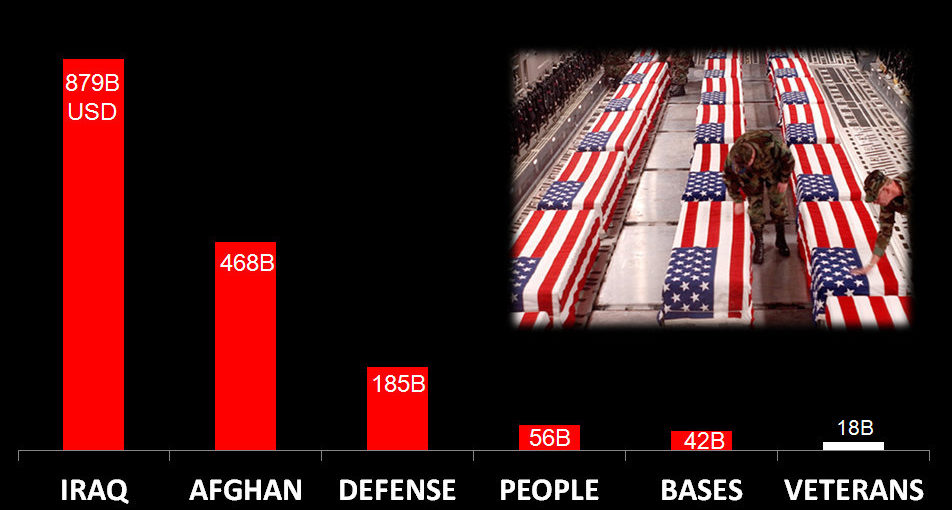 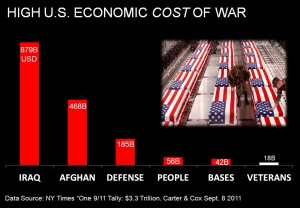 Or maybe I should call this “Peak Oil Propaganda”

In a “textbook” example of Peak Oil misdirection one gets the feeling they want us to  look in the wrong direction when it comes to energy, the Energy monopolies’ are really outdoing themselves. Biofuels Digest had an interesting article today.

In an article asking “When Will We Be Energy Independent?” they had this to say…

“The United States is beginning a domestic energy boom and could become a net energy exporter within the next two decades.”

So, in other words, let’s not expect the price of energy to come down for the next 20 years. You know, until we become a “Net Energy Exporter.” We just don’t have enough energy supply in the US to keep up with demand.

Wait a minute. By the Dept. Of Energy’s own charts, (last week) we have been a “net energy exporter” since 2008. But the prices haven’t come down. In fact, they have risen. Strange also, how the oil companies have been able to post record breaking profits for those same years. So either they haven’t bothered checking their own supplies, or their facts and figures come from fantasy-land.

They are completely whistling their own tune, with no fact-checking by anyone on the part of the media or government, and hoping no one notices. Do they really think we are that stupid?

What this article is also saying, reading between the lines, is that we (oil companies) won’t let renewables be competitive with petroleum for another 20 years, if then.

The mainstream media noticed this in 2011. In this article, according to USA Today, dated 2011, OUR TOP EXPORT was gasoline.

NEW YORK (AP) – For the first time, the top export of the United States, the world’s biggest gas guzzler, is — wait for it — fuel.

Measured in dollars, the nation is on pace this year to ship more gasoline, diesel, and jet fuel than any other single export, according to U.S. Census data going back to 1990. It will also be the first year in more than 60 that America has been a net exporter of these fuels.

So which is it?

Now watch me as I pull a rabbit out of my hat. Just look over there…

Isn’t it about time someone told the truth, for a change?

PS…Keep in mind, I’m talking about the USA. But the oil companies are multi nationals. It applies to every single gallon of gasoline or fuel sold anywhere in the world. In Europe and Australia, prices are over $10/gallon and peak oil effects every other single aspect of our lives. From food production to health care. It is beyond obscene.