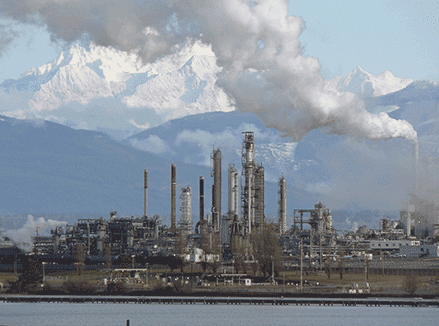 What Happened to “Peak Oil?” 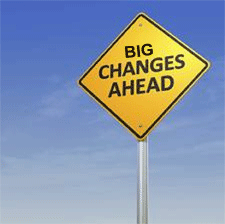 There hasn’t been much in the news lately about Algae biofuels. A couple of stories here and there but nothing really noteworthy. Instead, this week, it is more “commentary.”

Has any one but me noticed the blatant price fixing and market manipulation of fuel prices in the US lately? Didn’t they use to have anti-trust laws in this country to prevent that very thing?

Let’s zip back in time to 2007-2008. The real estate bubble burst and the housing market collapsed. This led to serious damage to the US (and world) economy.

At roughly the same time, we learn of that old villain “Peak Oil.” We’re running out of oil and doom and gloom is everywhere.

And the world goes nuts. Lions, tigers, and bears!

Gasoline prices shot up from $2 per gallon to $5 per gallon overnight, in many cases, much more. Not only that we didn’t have enough gasoline from domestic production to serve the needs of this country and we have to start importing gas. In short we went from an exporter of gasoline to an importer overnight.

Don’t believe me? Look at this chart from the US Energy Administration. September of 2007 we have the lowest gasoline exports in about 15 years. From that point on, the gasoline exports start a steep upward climb. In other words, not only did we have enough for domestic consumption, but we had a glut,and needed to export it to maintain the trade balance.

Now look at this chart. The average price of gas was $2.84 per gallon in 2007.  In 2012 the average price was $3.68. Almost a dollar a gallon increase in the price of gasoline.. And we all know of various location where gasoline hit $4-$5 per gallon. Even higher in some parts of the country. DURING THE SAME YEARS WE HAD A GLUT OF GASOLINE.

The Kansas City Star on June 17th. Reports  “The country as recently as 2008 was a net importer of 400,000 barrels of gasoline a day, more than 16 million gallons. That was enough to meet 4 percent of demand. But since then, imports have declined while exports climbed to a point that for the first three months of this year, the most recent period the information is available, it was a net exporter of gasoline.” The same with natural gas. 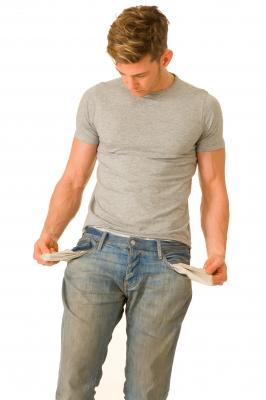 What happened to Peak Oil? Did it disappear? Where did  it go? Did someone hide it?

I find it interesting that just the moment that the world is running out of petroleum, we become a net exporter. I guess the Laws of Supply and Demand don’t apply to oil companies.

But here’s the biggest question of all: Why haven’t gasoline prices gone back down? When you have a glut of anything, prices should fall…not rise. Yet prices continue to rise.

I can’t come up with too many answers to that question except “Price-Fixing” and “Market Manipulation.”

So once again, (Remember he “Arab Oil Embargo” of the 1970’s?)  It appears the oil companies artificially created a shortage, when, in reality,  they had a glut, in order to drive the prices up…and keep them there.

I think they may have created a monster this time they won’t be able to control. Algae biofuels is taking off, whether they like it or not. The global market outlook just recently reached 1 billion. Algae is on it’s way to prime time. This will introduce 100’s, if not 1000’s of new players into the marketplace. Once algae biofuels and bio products become mainstream, the next logical step is localized production. If localized production becomes a fact, there will be very little need for multinational oil companies. They no longer will be able to collude together to create artificial shortages and manipulate the market.

It would only be fitting that the “Peak Oil” phantom they created, ends up devouring them.

Unfortunately, the oil companies have a second trick up their sleeve, which worked well in the 70s and 80s: wait for alternatives to gain momentum, THEN let prices drop, killing investment in the alternatives. Even academic research on alternatives nearly stopped, because state and federal funding ended up following the market. Once the alternatives were buried, prices could be allowed to go up again.

I agree. That’s true. It did work very well for them. I think they are holding up research in algae biofuels as well. Or not so much holding it up, but dragging it out as long as possible. They will drag it long enough for them to have the infrastructure, so that even if you are producing locally, it still has to travel through their pipelines, or through their stations. With the amount of money that they, and the military have poured into it at this point, they have the technology. The US military said in 2010 they could make it for $3/gallon. In 2011, all the various “guys that know” said that all the technological barriers had been overcome. None of this technology has trickled down yet.

Another snotty trick they had was to influence the state tax authorities to go after home fuelers for non payment of fuel taxes. This had the effect of driving the ethanol movement underground in the 70’s.